The Men Protecting  Ourselves With Education and Risk Reduction (MPOWERR) Health and Wellness Project, was established in June , 2007 as a community service, health outreach and education group. MPOWERR built a strong foundation in the city of Tallahassee, Florida with the local college students and members of the community at large. The organization efforts were solely to foster behavior change, enhanced knowledge and community mobilization in mens health for men, by men. While both men and women in the North Florida area benefited from efforts of the MPOWERR Project; the interest of involvement by men began to grow beyond belief.
During that time MPOWERR’s efforts initiated the stigma break down of taboo topics, increased HIV/STI testing and awareness, and community engagement amongst men. Within the first year of MPOWERR’s inception, a group of four men increased the uptake of MPOWERR Project amongst men ages 18-26; their efforts addressed mens health within college students, MSM and heterosexual males in the Leon County Area. With Atlanta, Ga., now being the home of MPOWERR since 2014, the organization has been granted Federal 501(c)(3) status by the IRS as a Non Profit charitable organization.

The Men Protecting Ourselves With Education and Risk Reduction (MPOWERR) Health and Wellness Project, was established in June, 2007 as a community service, health outreach and education group.

MPOWERR’s primary mission is to Improve the overall health status of underserved communities by providing quality health and wellness services in a compassionate, comprehensive and professional manner; regardless of their ability to pay.

Helping to create healthy individuals, community, and families is or first and primary responsibility. We are committed to improving the individual’s holistic health by striving to meet their needs and delivering compassionate quality care and service excellence.

MPOWERR will work with federal, state and local government leaders; to acquire access to, and provide equitable resources to those living in local communities in need by 2022.

MPOWERR with build a community healthcare partnership with the local hospital to reduce the number of non-emergency ER visit by 40% of local residents without insurance by 2022.

MPOWERR will implement a business response initiative to address and assist local community health and wellness needs by 2022. 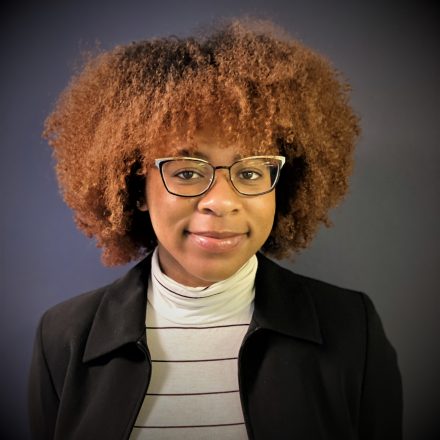 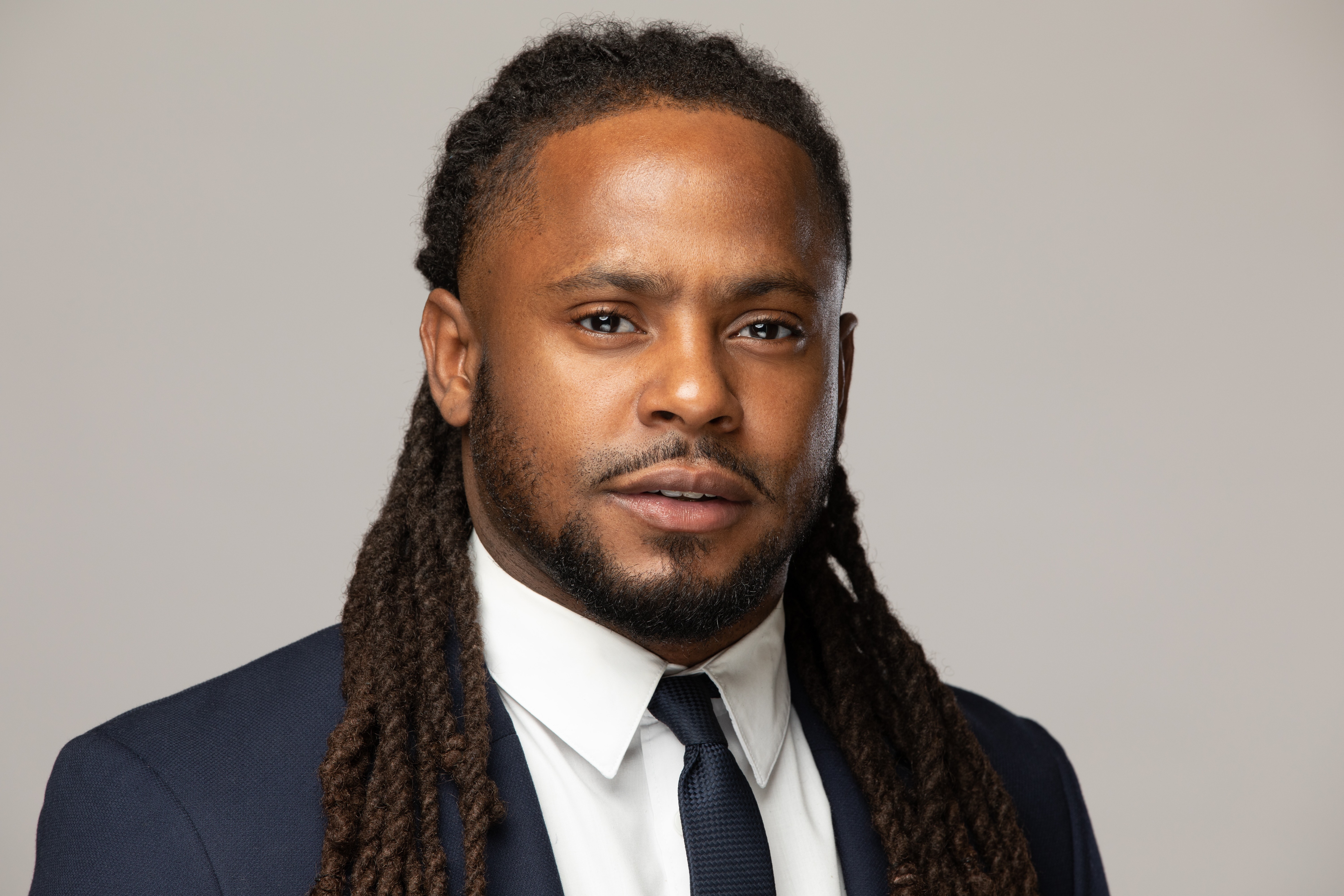 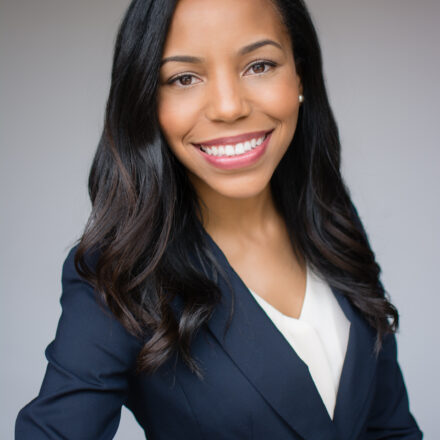